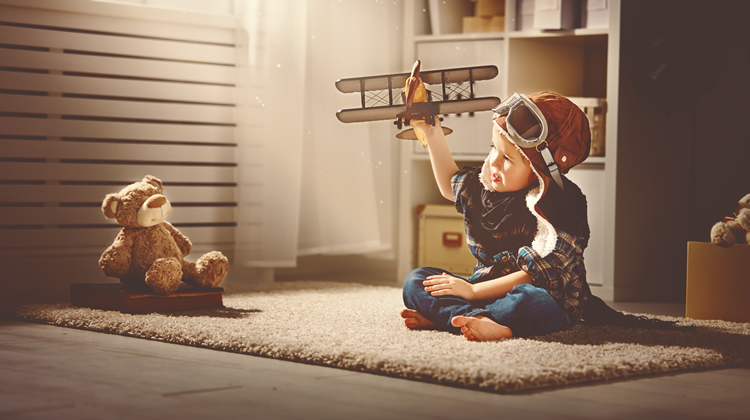 Have you noticed how the same inspirational quotes keep showing up over and over again? Well you are not alone! Well here’s a collection of 12 relatively unknown inspirational picture quotes that you’ve probably never heard before. 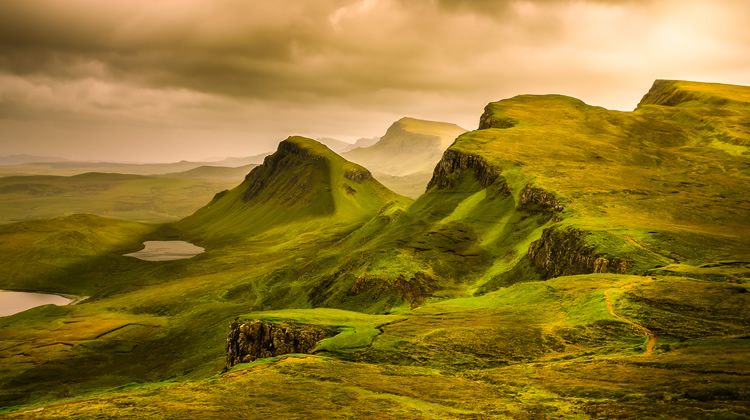 Here’s a collection of 48 motivational and inspiring quotes that will instantly boost your self-confidence and self-esteem, making you feel more self-assured and confident in most situations. 1. “Aerodynamically the bumblebee shouldn’t be able to fly, but the bumblebee doesn’t know that so it goes on flying anyway.” – Mary Kay Ash 2. “Always be […] 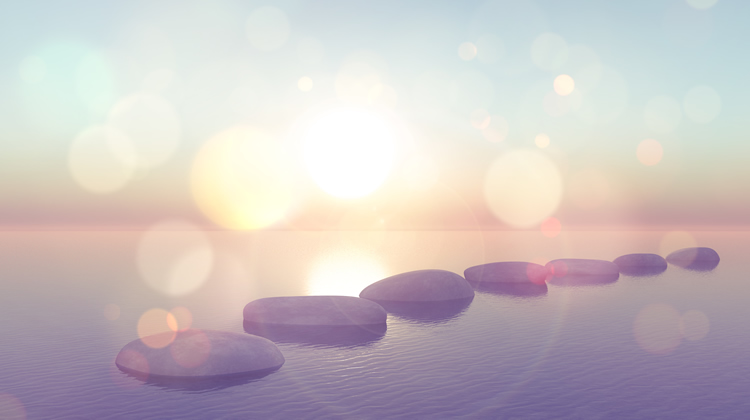 Be kind whenever possible. It is always possible. Happiness is not something readymade. It comes from your own actions. Our prime purpose in this life is to help others. And if you can’t help them, at least don’t hurt them. Remember that sometimes not getting what you want is a wonderful stroke of luck. With […] 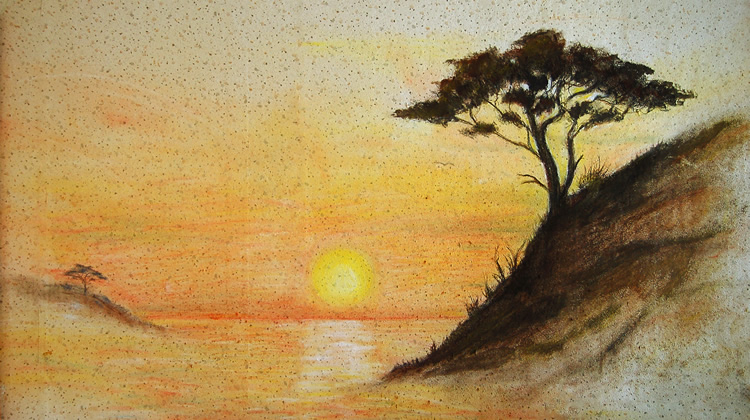 Confucius (551 B.C. – 479 B.C.) was a Chinese teacher, political theorist and social philosopher, whose teachings deeply influenced East Asian life and thought. Confucianism, the tradition that bears his name, traces itself back to the sayings recorded in the text known as the Analects which remains the traditional source for information about Confucius’ life […]

Here’s a collection of very short quotes about life that will stir you, fill you with wisdom and inspiration and help keep you motivated through the day. 1/ Every moment matters. 2/ Different doesn’t matter. 3/ Collect moments not things. 4/ Worry less, smile more. 5/ Aspire to inspire before we expire. 6/ Prove them wrong. […] 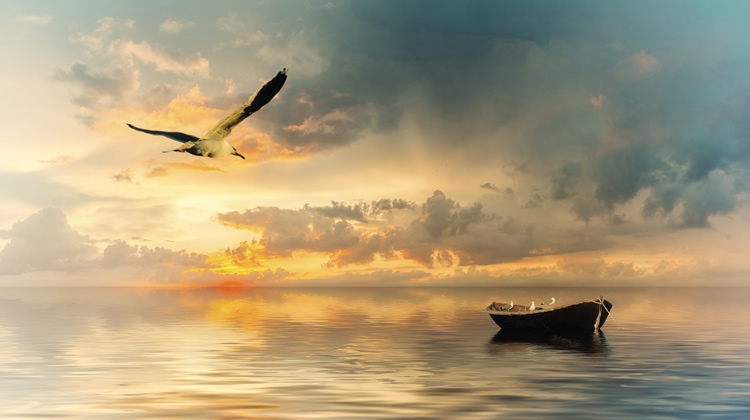 1/ Begin today to be the person you want to be. 2/ Believe! Project a mental picture of your goal in life. Believing is a creative force that brings the visible out of the invisible. You must believe to achieve. 3/ Big thinking precedes great achievement. 4/ Champion the right to be yourself; dare to […]

Any cookies that may not be particularly necessary for the website to function and is used specifically to collect user personal data via analytics, ads, other embedded contents are termed as non-necessary cookies. It is mandatory to procure user consent prior to running these cookies on your website.